I am the founder and CEO of Team Extension - Your Leading Workforce Partner. Formerly to TE, I developed and released several Enterprise-level SaaS web and mobile ERP and CRM solutions. I worked in a wide spectrum of industries including Healthcare, Defense, Construction, Startups, IoT, Education, Insurance and Consumer Goods. 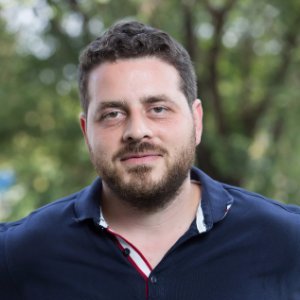 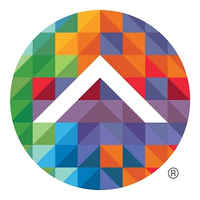 Finding talented developers is hard. Working with freelancers is a gamble, especially if you are working with sensitive data and tight deadlines. Team Extension solves all of these problems for you by sourcing and hiring the most talented dedicated developers to help your projects come to life. Many companies - both large and small - have faced challenges with finding talented developers including candidate qualifications, team dynamics, and bottom-line financials. Our unique solution for hiring top of the line resources addresses these concerns. The demand for highly skilled talent is rapidly growing and in turn causing a major shortage in today’s technological market. This has impacted the quality of application development. Our Mission at Team Extension® is simple. Discover, Hire, and retain top talent. This allows our clients to remain focused on short and long-term project goals and ahead of their competition. Team Extension's development centers are located in Eastern Europe. With HQ in Bucharest, Romania. As a start-up hub, Bucharest has many advantages, including high-speed Fiber Optic internet connections (Romania was ranked fifth best in the world for internet connection speed by bloomberg.com), low operating costs and overheads; plus, a wealth of home-grown technical talent. 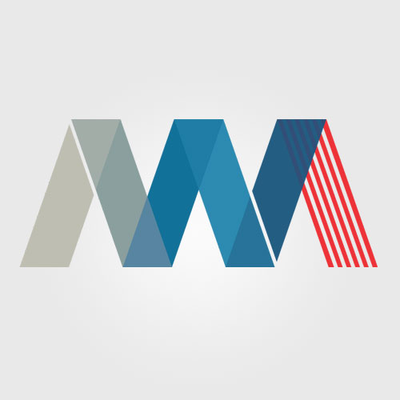 I co-founded and I am responsible for the development of Mobile Web America's core engine. My duties at Mobile Web America include the upgrades to be performed on the engine as well as optimizing the database and the algorithm to be more secured and efficient. I developed the engine creating a robust backend with an HTML5/CSS3/jQuery frontend. The company recently partnered with several web hosting channel partners across Europe, and in the US, serving industries of all sizes, ranging from SMBs to world-renowned Fortune 500 firms. Mobile Web America, Inc. merged with Team Extension North America, Inc. 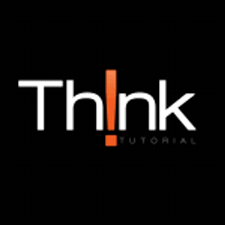 Think Tutorial is a database of simple, easy to follow tutorials covering all aspects of popular computing. Technology is fantastic, but it can be difficult to keep up with at times. Think Tutorial's strength and success resides in its very intuitive approach and design that keeps everything simple and organized. The venture captured strong worldwide media coverage in France (France24 TV), Switzerland (20min.ch), Luxembourg (lessentiel.lu), Peru, Argentina, Brazil and the United States. Schools and universities across the United States currently use thinktutorial.com in their resources section. To date, Thinktutorial.com published 1,442 tutorials which equates to about 62 hours of uninterrupted learning and is available in 5 languages. 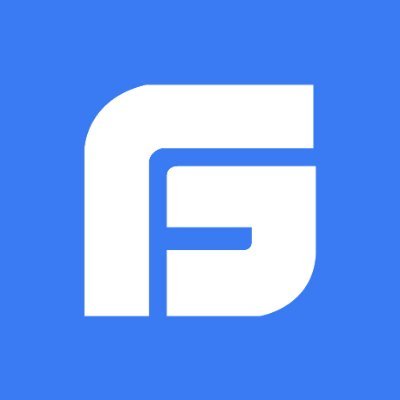 
The need for top developers is only increasing, as we have seen during the pandemic. Our company will continue to execute its main mission, which is to help connect top clients, with top developers. 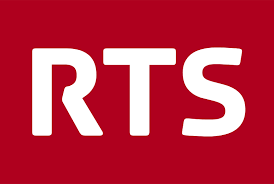 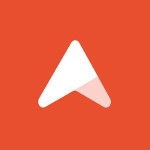 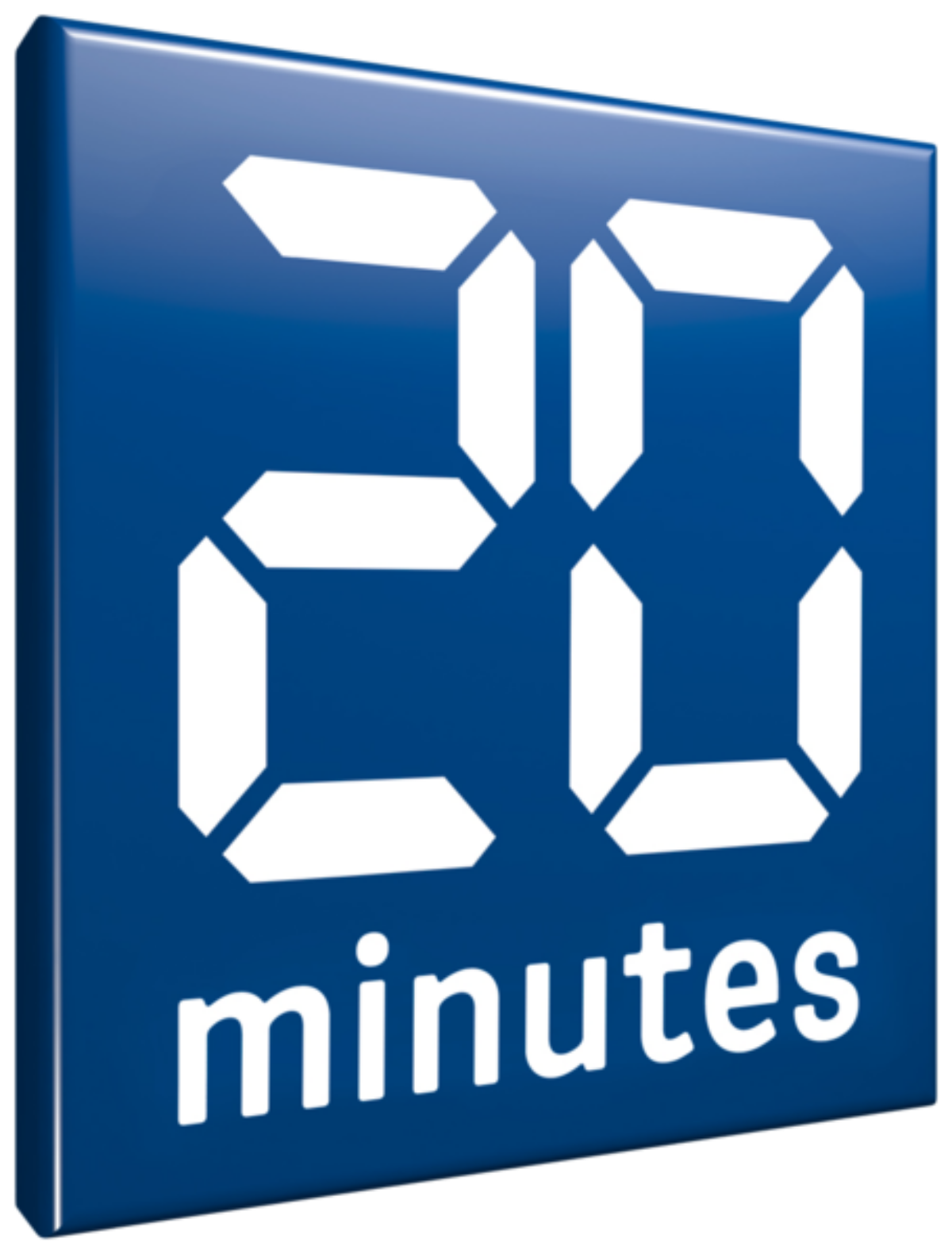 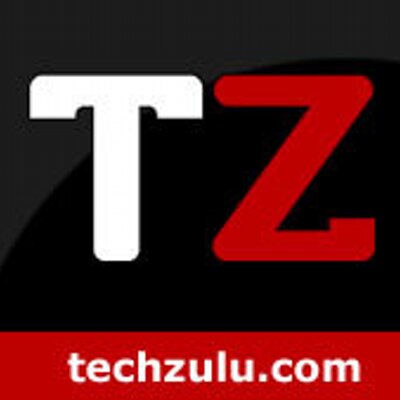 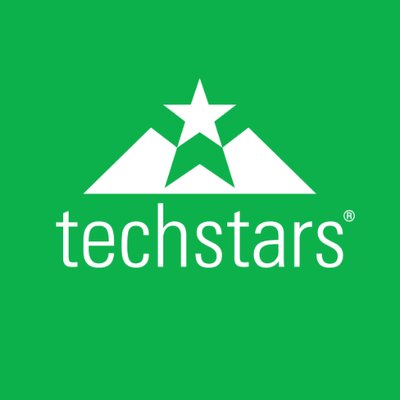 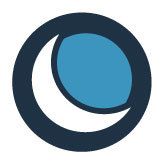